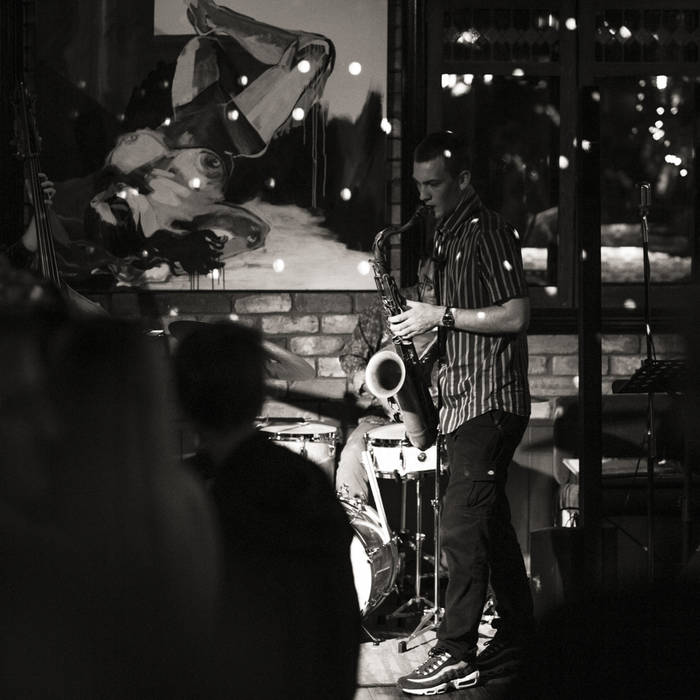 The aLIVE sessions are comprised of select bootleg recordings, usually from an iPhone, from various gigs on the road. The quality of sound may not always be desirable, but I think the recordings capture the joyous spirit of the gig. ?

Dawn; Waste Not by Lachy Hamilton

Australian born saxophonist Lachy Hamilton is fast becoming a well-known performer in the Australian and international music scene having shared the stage with musicians including Patti Austin, Troy Roberts, KWAME, The Melbourne Symphony Orchestra, and recorded on the aria-nominated album “James Morrison and his Academy Orchestra”. Lachy's debut album 'Alchemy' was released in March 2019. ... more

Bandcamp Daily  your guide to the world of Bandcamp